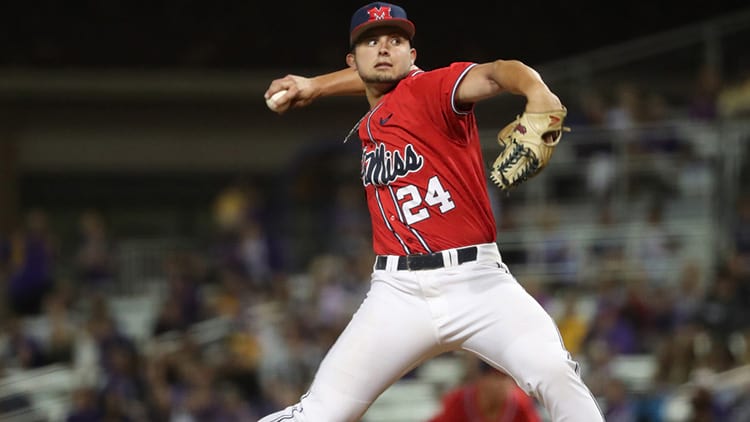 Entering his junior campaign, Woolfolk is back to anchor a solid pitching staff as the team’s closer. The Southaven, Mississippi, native already ranks tied for sixth on the career saves list with 13, after tallying 12 last season, one shy of the school record. He made a team-high 26 appearances in 2017, all in relief, finishing with a 2.15 ERA.

Most recently Woolfolk spent the summer months with USA Baseball, where he became the eighth Rebel to play for the organization. He capped a strong summer with a 0.87 ERA in 10 appearances, totaling 13 strikeouts and a .118 average against.

For all Ole Miss Baseball news and information, visit the official athletics site OleMissSports.com. For more social media updates, follow the Rebels on Twitter at @OleMissBSB, on Facebook at Ole Miss Baseball and on Instagram at olemissbsb.