The Celebrity of Hugh Freeze 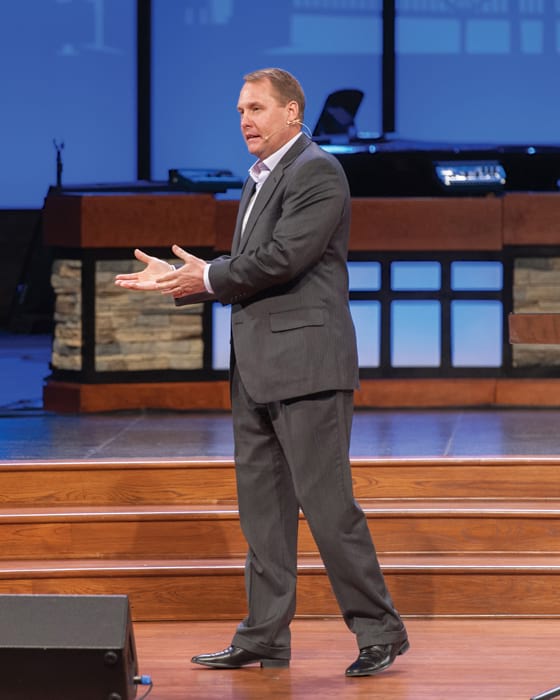 Relatively few private school coaches break through to the college ranks, much less to be a head coach of an SEC school.

He doesn’t have the pedigree of a Lane Kiffin and he can’t fall back on the coaching tree of a famous head coach (He is in the Orgeron coaching tree for goodness sakes).

Freeze has had to force his way into the limelight in virtually every job.  He begged Orgeron for a position at Ole Miss at a big pay cut to prove himself.  The son of a high school football coach and dairy farmer he knew all about hard work and Orgeron taught him the recruiting game.

Freeze has had to force his way into the limelight in virtually every job.  He begged Orgeron for a position at Ole Miss at a big pay cut to prove himself.  The son of a high school football coach and dairy farmer he knew all about hard work and Orgeron taught him the recruiting game.

But something Orgeron never completely embraced was marketing yourself.  Every good coach has a bit of a politician in them.  While the press can be a double edged sword, the media can certainly be used to help your program just as easily as it can turn against you.

Eight years after his first SEC job, Hugh Freeze has embraced his celebrity status as a SEC head coach and it is one of the reasons he has been so successful in his first three years at Ole Miss.

2015, is a new age of college football. While some old football junkies will tell you there is nothing new under the sun in college football, the “old school” days of hard-as-nails coaches do not have as much success today.

The 1950’s crew cuts and the Bear Bryant “Junction Boys” style of play and practice won’t get you as far today.  They players and fans don’t respond to it.  Today is a new age, a different time. 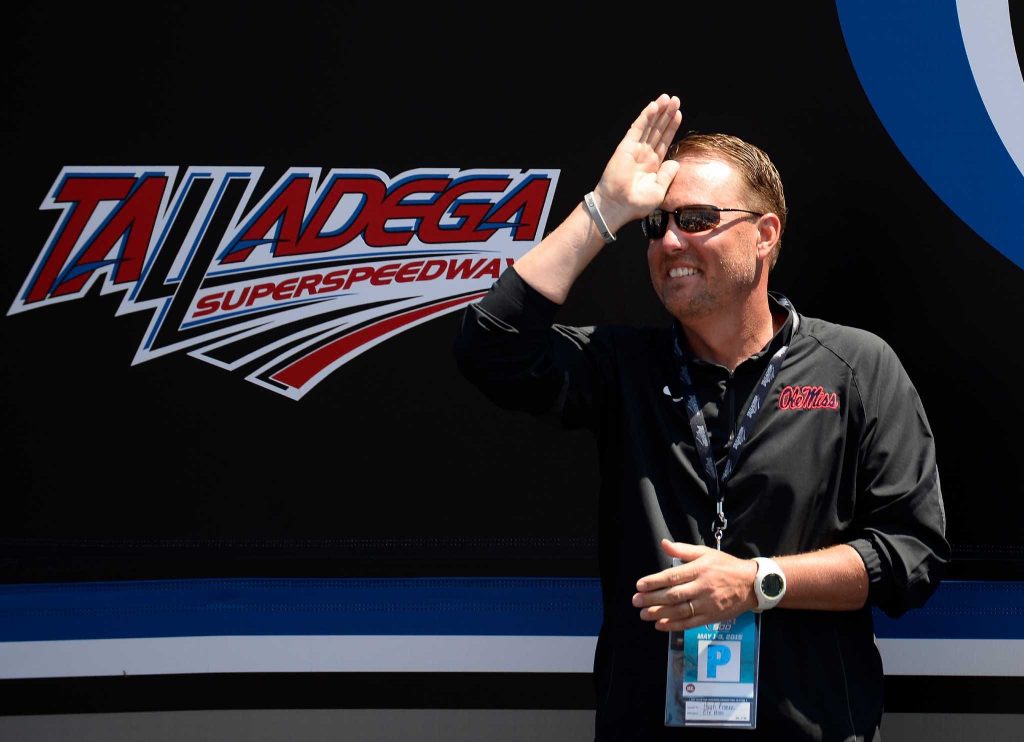 Today, a head coach’s every move is instantly broadcast by the media and/or by fans on social media.  There is no hiding injuries, or style of play from the media or opposing teams.

You can’t hide anything about your program from potential recruits in today’s world. So, rather than fight the system, Hugh Freeze and Ole Miss has embraced it and are producing great multimedia work that helps to improve the national impression of the program and bring more recruits to the school.

It is genius because with the media’s help, there is a snowball effect that helps Ole Miss improve faster, over time.

Of course there are some things you can plan and some you cannot that have helped Freeze become a media darling.

For one, you can enter the SEC coach’s golf tournament but you can’t fake winning the long drive contest, or you can’t luck up and win the SEC spring meeting tournament.

You can only ride the attention from a Hollywood movie like The Blind Side for so long until you need some wins on the field.  Freeze has backed it up by reaching a #3 national ranking in only his third year.

Coach Freeze is also taking calculated steps to broaden his appeal. This year he served as the pace car driver at Talladega and has included large regional churches in his speaking circuit this off-season. You might see him at the opening of a Bass Pro Shop in Memphis, doing missionary work in Haiti or calling randomly to the Paul Finebaum radio show.

“Celebrity” is something of a given for the head coach of a major college program, but what makes Hugh Freeze so appealing is he is not trying to be something he is not.

Over time, people can see through you if you are faking it.  Hugh Freeze is a Mississippi boy and people here understand that and can easily relate to him. 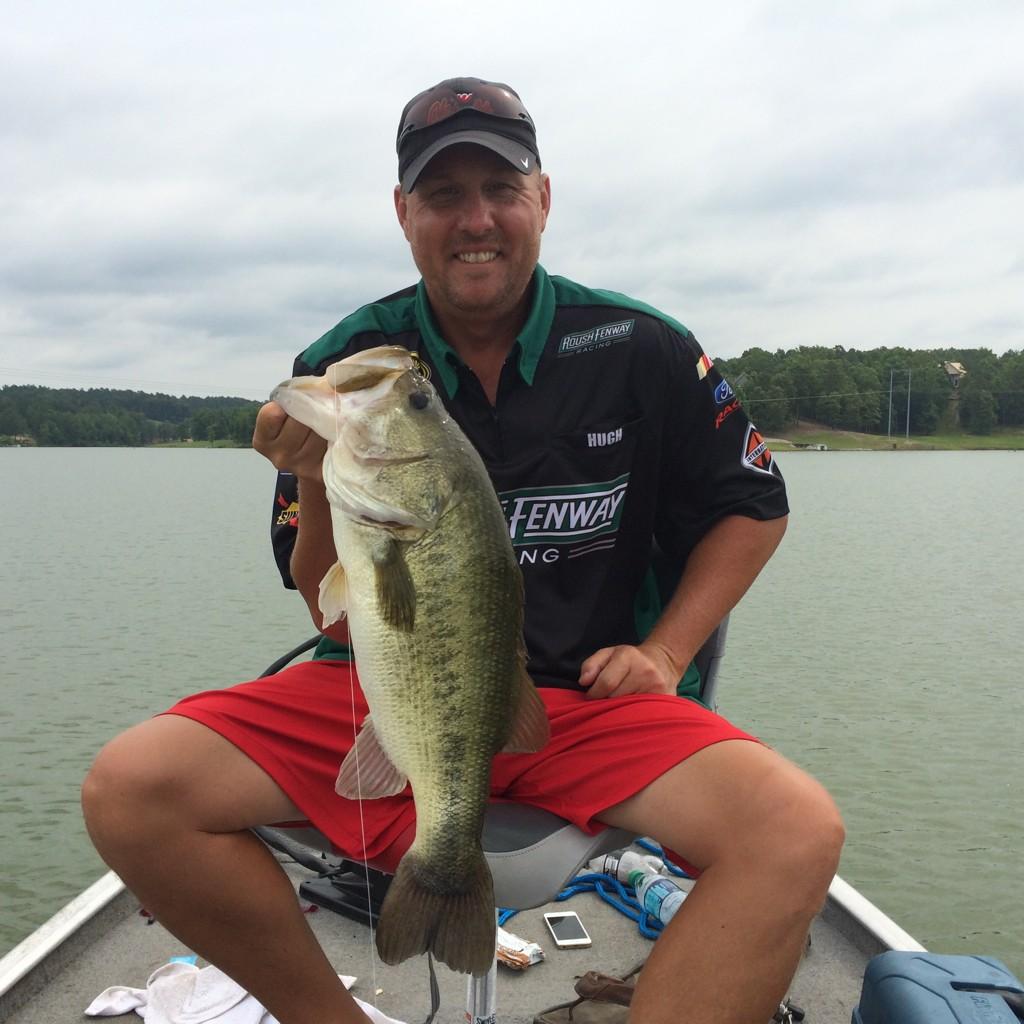 This is a head coach that goes bass fishing barefoot and tweets his photos immediately for everyone to see. You feel like he is your next door neighbor. Freeze broke out into a terrible celebratory break dance in the locker room after winning the 2013 Music City Bowl but it was honest and fun.

He spends a certain amount of time on Twitter to respond and converse with fans. Very few multi-million dollar coaches allow this type of personal access and it pays off.

In short order, Ole Miss under Hugh Freeze has transformed from the zero SEC-win season to a preseason top 15 team with high expectations. Ole Miss has historically had a hard time beating MSU for in-state recruiting battles, now they are pulling the top players out of Florida, Georgia and Texas.

Coach Freeze adapts his play calling to his players. He adapts his rhetoric and his motivation to the situation at hand. So many coaches have a “my way or the highway” philosophy which doesn’t work in all situations.

Freeze has a “we work together” system and players and fans can trust that he will find a way to be successful.

Even old school coaches will tell you the best coaches can, “Take his and beat yours and take yours and beat his” (the immortal words of Bum Phillips). That is a perfect description for Hugh Freeze. Some coaches might work harder but Freeze also works smarter and will find that edge to make his team better.

Players recognize that and trust him with their future.

Hugh Freeze is the perfect person to lead Ole Miss, he is from Mississippi and he knows how to sell Mississippi. He doesn’t fight with the media like some in the SEC. He won’t hide injuries or try to limit access to his program.

The celebrity aspect of Hugh Freeze is a big part of the success of his program and it appears the best is yet to come for Ole Miss. – RN

*This is just a sample of some of the great stories you’ll find in EVERY issue of Rebel Nation Magazine™. The July/August 2015 Ole Miss Football Preview is still available by subscription and in stores all across MS, TN, AL, AR and LA. You can subscribe online here and receive every issue delivered right to your home of office. The September/October Issue (Pictured below) is up next.