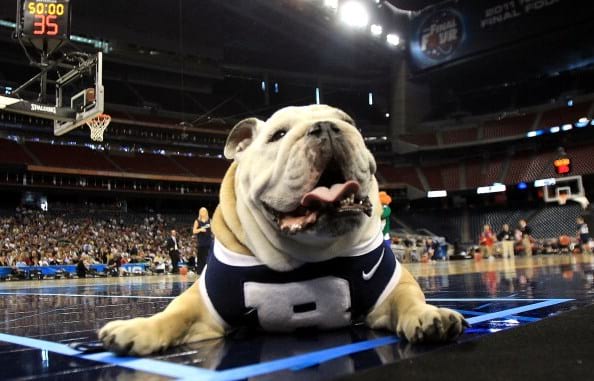 OXFORD, Miss. – For the first time ever, Ole Miss and Butler will face one another on the hardwood. The two men’s basketball programs announced Friday afternoon that a home-and home series will take place over the next two seasons.

The Rebels will travel to Indianapolis early on in the 2018-19 campaign, playing in historic Hinkle Fieldhouse. Butler makes the trip to Oxford for a matchup in The Pavilion at Ole Miss during the 2019-20 season. Dates for both contests are still to be determined. 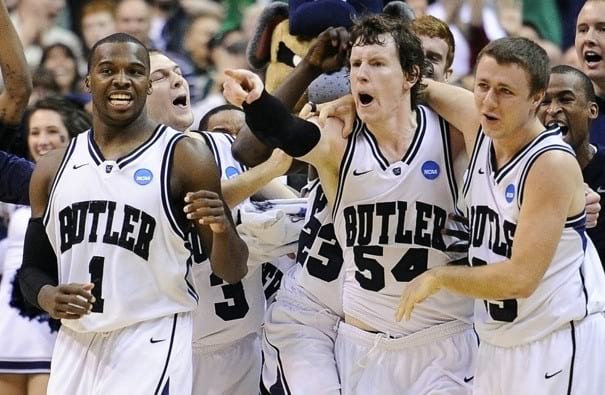 “I have so much respect for the tradition of Butler Basketball.” said Ole Miss head coach Kermit Davis. “The last time I faced them at Middle Tennessee, they knocked us out of the NCAA Tournament. We are looking forward to the challenge of going to Hinkle Fieldhouse this year before hosting them in our beautiful building, The Pavilion at Ole Miss, next year. This will be a great home-and-home series for our program.”

Throughout the 108 seasons of Ole Miss Basketball, the Rebels have never battled Butler. The Bulldogs have made four straight strips to the NCAA Tournament, winning at least one game in each appearance. Butler posted a 21-14 record this past season under first-year head coach LaVall Jordan, falling to Purdue in the second round of the NCAA Tournament. The matchup will be tough test for Ole Miss as Butler returns three starters headlined by Kamar Baldwin (15.7 ppg).

The Butler series announcement comes one day after the Emerald Coast Classic invited Ole Miss to participate in its fifth annual tournament Thanksgiving weekend (Nov. 23-24). Joining the Rebels at the beach will be Baylor, Cincinnati and George Mason. Ole Miss won the inaugural tournament during the 2014-15 season, knocking off Cincinnati in the championship game.

The remainder of the Rebels’ non-conference schedule will be released at a later date. For the latest news and information on Ole Miss Basketball, follow the Rebels on Twitter at @OleMissMBB, on Facebook at Ole Miss Men’s Basketball and on Instagram at olemissmbb.