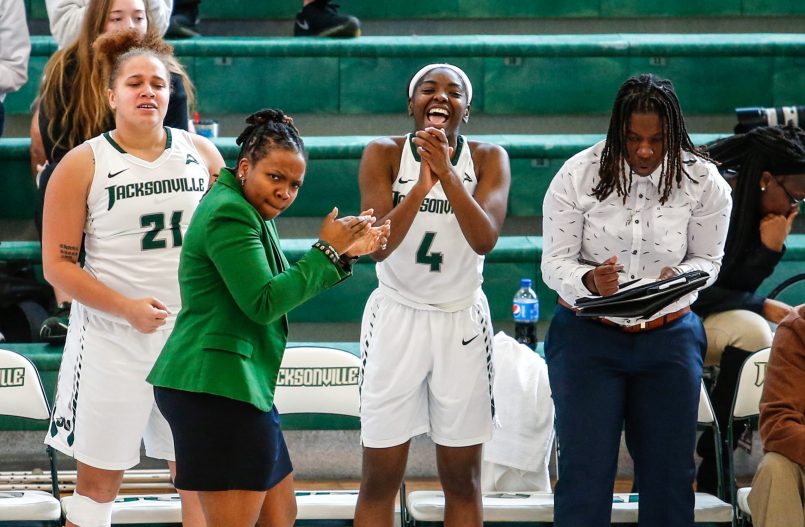 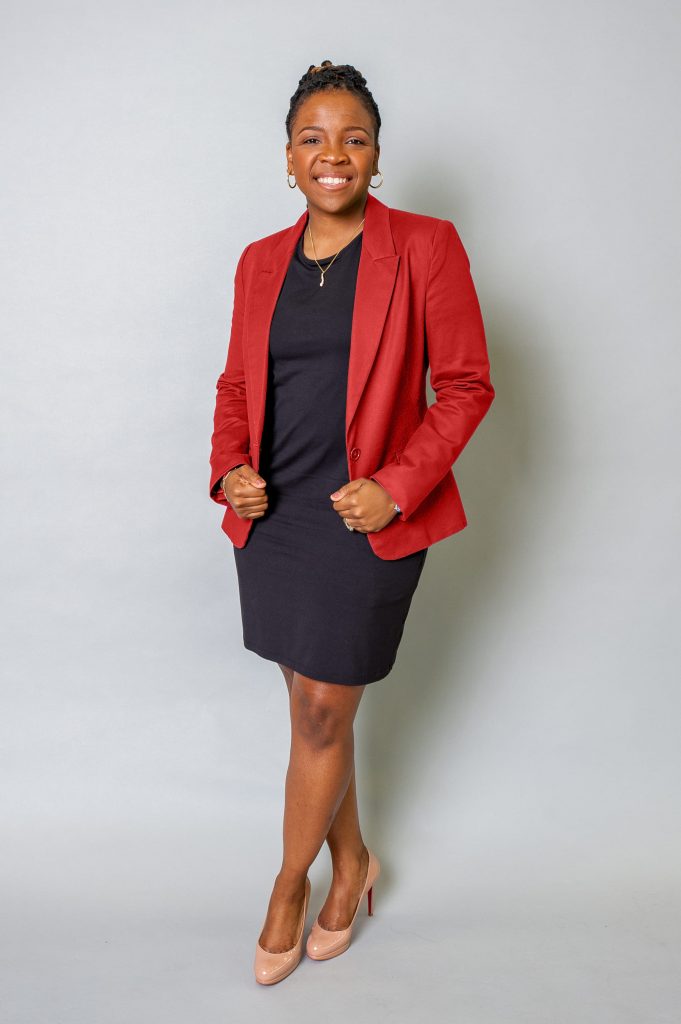 OXFORD, Miss. – After turning around the women’s basketball program at Jacksonville University, Yolett McPhee-McCuin has been tabbed the ninth head coach in Ole Miss history, as announced Wednesday by Vice Chancellor for Intercollegiate Athletics Ross Bjork.
McPhee-McCuin will be publicly introduced on Friday at noon CT in The Pavilion, and all Ole Miss fans are invited to attend, with food and beverage provided. Doors to the Pavilion will open at 11:30 a.m.
McPhee-McCuin spent the previous five seasons transforming Jacksonville into a perennial power in the Atlantic Sun Conference. During her tenure as head coach, McPhee-McCuin led the Dolphins to a 94-63 record (50-24 in ASUN play) and postseason appearances in each of her last three seasons.
“Yolett McPhee-McCuin was born to teach and coach,” Bjork said. “As the daughter of legendary Bahamian basketball coach Gladstone ‘Moon’ McPhee and her mother a teacher, ‘Coach Yo’ has coaching and leadership running through her DNA. Throughout our search process, it became clear to us: Coach McCuin is a star in the making, and we better secure her leadership before another program does.
“With her perspective as a collegiate point guard, we know she sees the big picture of what it takes to be successful in the SEC and on the national stage. Coach McCuin’s leadership, style of play, recruiting prowess, energy and passion is exactly what we need right now in order to re-establish Ole Miss Women’s Basketball back to competing for and winning championships. We want to welcome Yolett, Kelly, Yasmine, and Yuri to the Ole Miss family.”
McPhee-McCuin, who also serves as the national team head coach for her native Bahamas, took over a program at Jacksonville that had only won 20 or more games in a season twice in its entire history and proceeded to march the Dolphins to three-straight 20-win campaigns in her final three years.
“I am extremely humbled and grateful for the opportunity to be the women’s basketball coach at the University of Mississippi,” McPhee-McCuin said. “Once I stepped on campus, there was no doubt in my mind that Ole Miss had the potential to be a force to reckoned with — not only in the SEC but nationally as well. I’d like to thank Chancellor Vitter and Ross for their complete vote of confidence in me, and I look forward to getting started.”
In 2015-16, McPhee-McCuin and the Dolphins made history, capturing the program’s first ASUN Tournament title and NCAA Tournament berth with an upset in the conference championship game over two-time defending champion Florida Gulf Coast. The victory snapped FGCU’s seven-year, 71-game home streak against ASUN opponents and boosted Jacksonville to a 22-11 record.
McPhee-McCuin’s team followed that up with two more 20-win seasons and the first two WNIT appearances in JU history in 2016-17 (23-9, 11-3 ASUN) and 2017-18 (24-9, 12-2) with the final season seeing the Dolphins break the school record for single-season wins. In 2016-17, Jacksonville was the lone ASUN program to receive votes in the USA Today Coaches Poll and earned the first WNIT at-large ever given to an ASUN team.
Prior to her time at Jacksonville, McPhee-McCuin was an assistant at Clemson from 2011-13, where she was recognized as one of the top assistants in the nation by National Women’s Basketball Insider. While with the Tigers, McPhee-McCuin solidified her reputation as one of the best recruiters in the country, spearheading the No. 16 class in the nation in her final year at Clemson, which included five McDonald’s All-American nominees.
Before her stint at Clemson, McPhee-McCuin was on staff at Pittsburgh for two seasons in 2009 and 2010. She was part of a pair of postseason appearances with Panthers, who rose to No. 14 in the national rankings and advanced to a Sweet 16.
Her coaching career also includes stops at Portland, Frank Phillips College, and Arkansas-Pine Bluff, where she earned her master’s degree in physical education with a perfect 4.0 GPA.
McPhee-McCuin received her bachelor’s in business management and administration from Rhode Island in 2004, playing in 56 games over her junior and senior years at URI and helping the Rams advance to the 2003 A-10 title game.  She played her first two seasons at Miami-Dade Community College.
In addition to her collegiate coaching duties, McPhee-McCuin has served as the head coach for Bahamian national team since 2013. Her crowning achievement was the first Caribbean Basketball Confederation title for the Bahamas in 10 years after a 55-51 win over Jamaica to qualify for the 2016 CentroBasket Championship. The success capped a very successful tournament outing with a perfect 5-0 record, and McPhee-McCuin became the first female coach to win a CBC title.
McPhee-McCuin was the first Bahamian woman to sign a Division I letter of intent to play basketball, becoming a trailblazer in the process for other aspiring athletes from her home country. She is the first Bahamian woman to coach at a Division I program and was the first black female head coach at Jacksonville before now becoming the first black female head coach in Ole Miss women’s basketball history.
McPhee-McCuin is also part of two Halls of Fame across both her playing and coaching career. In 2016, she was inducted into the Bahamian Athletic Hall of Fame alongside Buddy Hield (of the NBA’s Sacramento Kings) and Jonquel Jones (of the WNBA’s Connecticut Sun). In 2013, she was inducted into the New England Basketball Hall of Fame and was one of 10 recipients of the Pathfinder Award for their distinguished achievement outside of New England.
An active member of the coaching community, McPhee-McCuin is a member of the “So You Want to be a Coach” program through the WBCA, and she holds membership in the Women of Color Association. In 2013, McPhee-McCuin joined the Center of Coaching Excellence’s yearly class.
Throughout her coaching career, McPhee-McCuin has had a large impact in every community in which she has coached. She developed a foundation in the Bahamas called Back2Basics, which helps the development of children through education and athletics. Additionally, she was involved in numerous community service projects at her other coaching stops.
The former Yolett McPhee and her husband, Kelly McCuin, have two daughters: Yasmine and Yuri.
-UM-