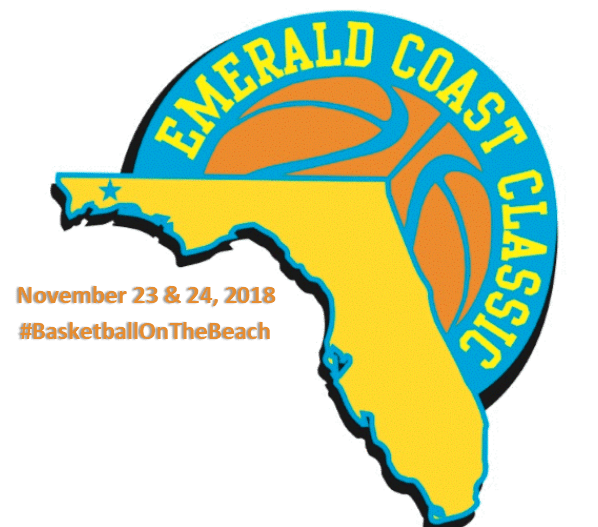 Ole Miss will be playing in the Emerald Coast Classic for the second time in school history, having won the inaugural tournament during the 2014-15 campaign. The Rebels upset No. 23 Creighton 75-68 before taking down Cincinnati 66-54 in the championship game. Also competing in that event was current Ole Miss head coach Kermit Davis, who was leading Middle Tennessee at that time. 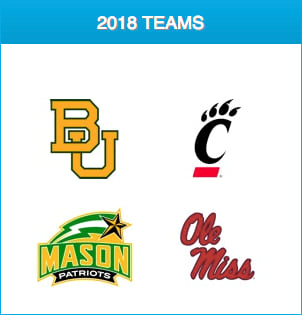 “Having participated in the tournament before, the first season when Ole Miss won the championship, I know Global Sports does as good of a job as anyone when it comes to putting on an event,” said Davis. “This year’s field is outstanding with the likes of Baylor, Cincinnati and George Mason, and I cannot wait to compete against them. We are also looking forward to playing at a destination event that’s close enough for many Ole Miss fans to join us.”

The Rebels are entering their first year under Davis, who was named the 22nd head coach in program history on March 15. Davis arrived at Ole Miss after spending 16 seasons as the head coach at Middle Tennessee, guiding the Blue Raiders to multiple conference championships and NCAA Tournament appearances.

Davis and Ole Miss did not shy away of getting into a tournament with a competitive field. Baylor is coming off a 19-15 season that included advancing to the second round of the NIT. Two years earlier, the Bears advanced to the NCAA Tournament’s Sweet 16. Cincinnati is coming off a 31-5 campaign, notching 30 wins in back-to-back seasons, while ranking second in the NCAA in scoring defense (57.5 ppg). George Mason returns every letterwinner from its 2017-18 team that finished fifth in the Atlantic 10, and the Patriots are remembered for their Final Four run during the 2005-06 season.

The Rebels will match up with either Baylor, Cincinnati or George Mason on Friday, November 23 before playing one of the other two teams on Saturday, Nov. 24 in the Championship Round games. Another four teams, yet to be announced, will join the field as well.